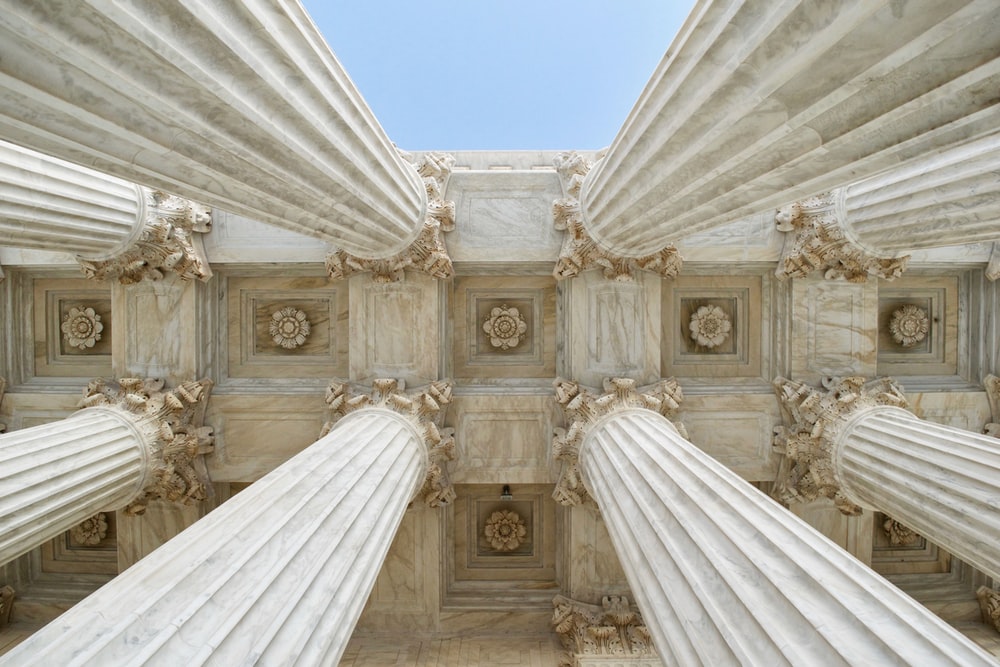 The Firm obtained a complete dismissal on behalf of its client, a multinational energy corporation, in two quiet title actions brought in the Superior Court of New Jersey, Hudson County.  The plaintiffs in those actions argued that the Firm’s client potentially had an interest in certain properties and pipelines in which plaintiffs were seeking to quiet title.  Plaintiffs sought a judgment not only declaring their right to quiet and peaceful possession of the properties and pipelines, without encumbrance, but that their claims did not preclude them from later bringing unspecified environmental claims relating to the properties and pipelines.  In granting the Firm’s motions to dismiss the actions, the Court adopted in full the Firm’s arguments.  First, it held that the quiet title actions were moot even where the Firm’s client had previously equivocated on whether it had an interest in the subject properties and pipelines because the client ultimately disclaimed any such interest.  Second, the Court rejected plaintiffs’ attempt to obtain a judgment recognizing the viability of hypothetical future environmental claims because they amounted to impermissible requests for advisory opinions.

Fishkin Lucks obtained summary judgment on behalf of its client, an investor, in a lawsuit to recover its significant investment with a real estate crowdfunding firm in connection with the development of The Standard Hotel in Chicago.  The Firm’s client had agreed to make its investment on the condition that, under certain circumstances, the crowdfunding firm would redeem that investment with an 18 percent pre-tax annual compounded return.  Although the Firm’s client made a proper redemption request, the crowdfunding firm refused to honor that request, purportedly on the basis of language in the documents governing the investment permitting it to “suspended dealings.”  The Firm moved for summary judgment, arguing that by the plain terms of the investment documents a suspension of dealings required that all—not just some—dealings be suspended, and it was undisputed that the crowdfunding firm was still engaging in some dealings when it declined the redemption request.  The Court agreed with the Firm’s argument and determined that it was entitled to recoup its full investment plus the promised interest. The Court likewise rejected the crowdfunding firm’s competing motion for summary judgment, through which it argued that it could selectively suspend dealings.

The Firm obtained today a $64.2 million judgment on behalf of its client, an international real estate developer, in the New York County Supreme Court. Our client brought suit in November 2019 against a Swiss-based financier arising out of its breach of a cooperation agreement concerning the financing and development of a large real estate project in Warsaw, Poland. While our client complied with its obligations under the cooperation agreement, the Swiss-based lender prevented out client from exercising its right to reacquire collateral shares in companies involved in the Poland development, in violation of the cooperation agreement. After attempts to resolve the breaches were unsuccessful, we brought suit for conversion and breach of contract. The Court awarded the client its full damages, statutory interest, and costs of suit. 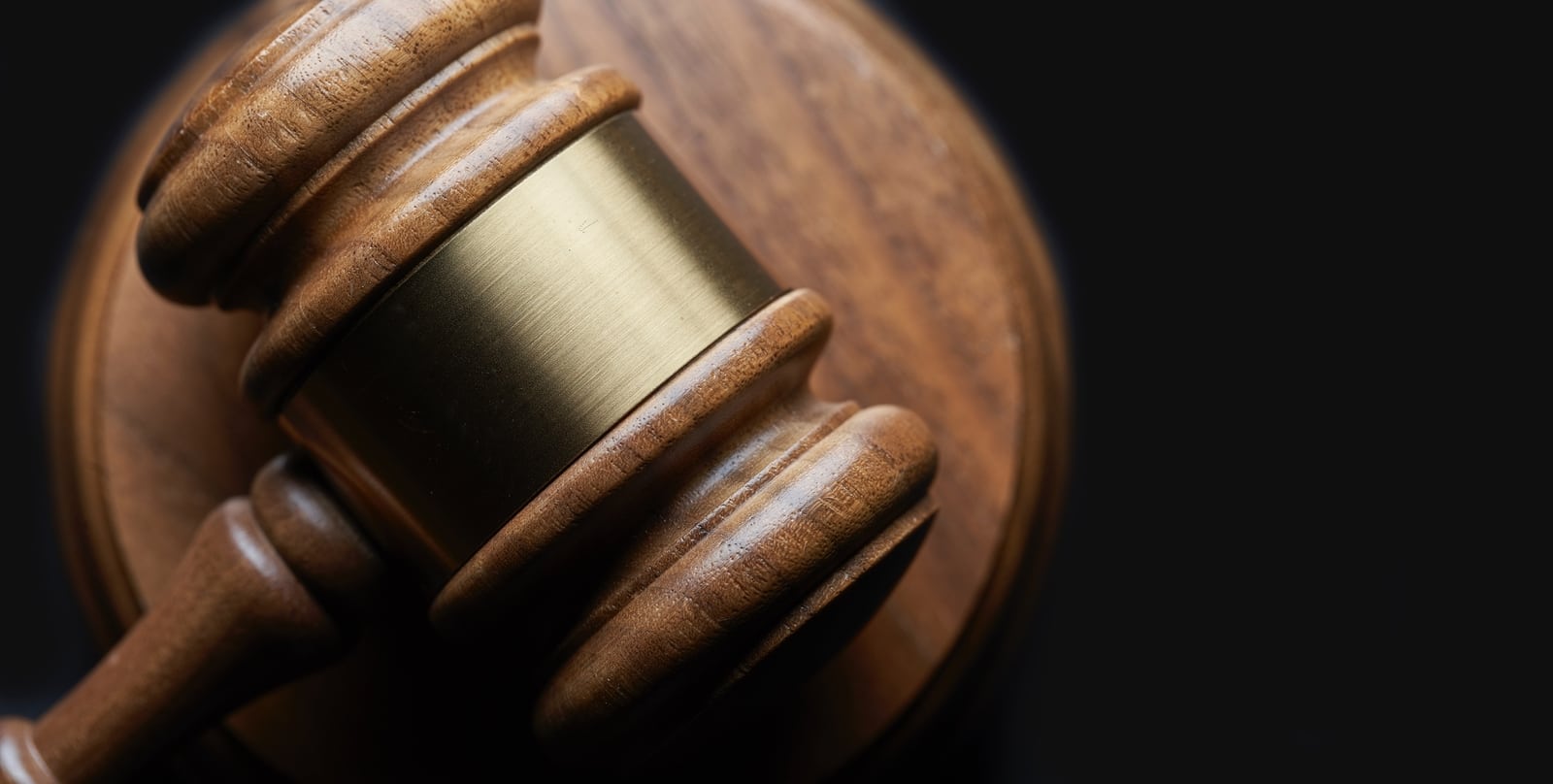 The Firm prevailed in a AAA arbitration brought by a consumer against the Firm’s client, an international solar company, in which the claimant alleged that he was entitled to rescission of the parties' 25-year contract, arguing that contract failed to comply with disclosures mandated by the Truth in Lending Act (“TILA”) and its implementing regulations, and that it was an unenforceable electronically signed agreement pursuant to the Electronic Signatures in Global and National Commerce Act, 15 U.S.C. Sec. 7001 et seq. Following an evidentiary hearing, the arbitrator entered an award in favor of the Firm's client, finding that the contract was enforceable and complied with all of the TILA disclosure requirements.

Fishkin Lucks secured today a complete dismissal of a putative nationwide class action brought in the United States District Court for the Eastern District of New York against the Firm’s client, Western Union, and various co-defendants, including other money transfer companies, a telecommunications company, the government of Haiti, and former and current Haitian government officials.  The class action complaint, which sought $1.5 billion in damages, contained federal antitrust and various state law claims arising from fees that were imposed on billions of dollars of money transfers and phone calls made from Haiti.  The plaintiffs contended that the fees, which the Haitian government implemented in 2011 for the stated goal of raising money for public education, were actually part of a sweeping antitrust conspiracy allegedly orchestrated by“principal architect and ringleader,” Michel Joseph Martelly, then-President-elect of Haiti.  Plaintiffs alleged that the named defendants, including Western Union, conspired with Martelly and the Haitian government to impose the fees, which were enacted through various circulars and government documents that the plaintiffs claimed “ran afoul of the laws of Haiti.”  Along with several other defendants, the Firm moved to dismiss plaintiffs’ class action complaint based on the “act of state” doctrine, which prohibits a U.S. court from adjudicating claims that necessarily require a judgment into the propriety of official actions of a foreign government and its leaders, and under the doctrine of forum non conveniens.  In a detailed opinion, the Court (Hall, J.) adopted the Firm’s arguments in full and dismissed the complaint with prejudice, finding that the act of state and forum non conveniens doctrines each independently warranted dismissal. A Law360 article reporting on the decision can be found here.

Fishkin Lucks obtained summary judgment dismissing toxic tort cancer claims pending against its client in the United States District Court for the Western District of North Carolina. Plaintiff originally brought suit in the Philadelphia Court of Common Pleas, claiming that he contracted acute myelogenous leukemia from working with products that allegedly contained the chemical benzene, over the course of an almost forty-year career at Duke Energy in North Carolina and South Carolina. After the Firm successfully moved to dismiss the case based on forum non conveniens, and prevailed on appeal before the Pennsylvania Superior Court, which affirmed the dismissal, Plaintiff re-filed his claims in the Western District of North Carolina. Based on a fulsome factual record that the Firm developed while the case was pending in Philadelphia County, and extensive expert discovery conducted around the country after the case was re-filed in the Western District of North Carolina, the Firm moved for summary judgment arguing that the record evidence was insufficient to identify our client’s product with which Plaintiff allegedly worked or, therefore, that it contained any benzene. Following extensive briefing and a hearing, the Court (Conrad, J.) granted our motion, agreeing with the Firm’s arguments that Plaintiff had failed to present sufficient evidence identifying our client’s product with which he allegedly work as one that contained benzene.