Zack joined the Firm in 2015 and was elevated to partner in 2019. He has represented clients in a wide array of commercial disputes, including in matters involving contracts, intellectual property, trade secrets, insurance, employment discrimination, and securities, as well as in the defense of class actions and high exposure products liability claims. Over the course of his career, which began with a near decade-long stint at two AmLaw 100 firms, Zack has gained recognition as a skilled, persuasive brief writer and has enjoyed significant trial victories, including a defense verdict on behalf of the City of New York on a $100 million claim.

Zack received his undergraduate degree from Duke University, magna cum laude, and his J.D. from Georgetown University Law Center, where he was an Executive Editor of the Georgetown International Environmental Law Review.  He is admitted to practice in the state courts of New York, New Jersey and Pennsylvania; the United States District Courts for the District of New Jersey, Southern District of New York, and Eastern District of New York; and the Court of Appeals for the Second Circuit. Zack has been named a “Super Lawyer” by NY Metro Super Lawyer in the area of Business Litigation for 2020-21.  Before that, from 2015-18, he had been named a “Rising Star.” 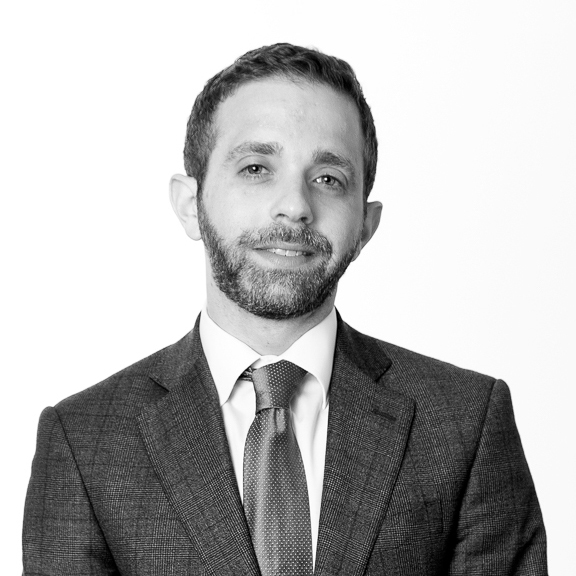