Steve is an experienced commercial litigator with considerable expertise representing Fortune 500 and middle-market companies in a variety of industries, including financial services, manufacturing, insurance, construction, petrochemical, and energy, in state and federal courts around the country. Steve has served as lead counsel in many high-profile, large inventory litigations, in class actions, and in significant “one-off” matters. He was recently named national counsel on behalf of one of the world's largest chemical distributors. In addition to his courtroom experience, Steve has also attained excellent results for clients at mediation, including as national settlement counsel for several clients. Throughout his career, Steve has also protected the interests of start-ups and entrepreneurs, including in pro bono matters for which he has received numerous awards.  Prior to co-founding Fishkin Lucks, Steve practiced at an Am Law 100 firm where he was an accomplished member of that firm’s global litigation department.

Steve received his B.A. with high honors from Lehigh University and his J.D. from Brooklyn Law School where he was a Notes and Comments Editor on The Brooklyn Law Review. He is admitted to practice in state and federal courts in New York, New Jersey, and Pennsylvania and routinely represents clients in other jurisdictions through pro hac vice admissions.

Steve is an active member and former board member of the Lehigh Lawyers Association and coaches youth lacrosse in Brooklyn, New York.  He has been named a “Rising Star” by Super Lawyers in the area of Civil Litigation for several years. 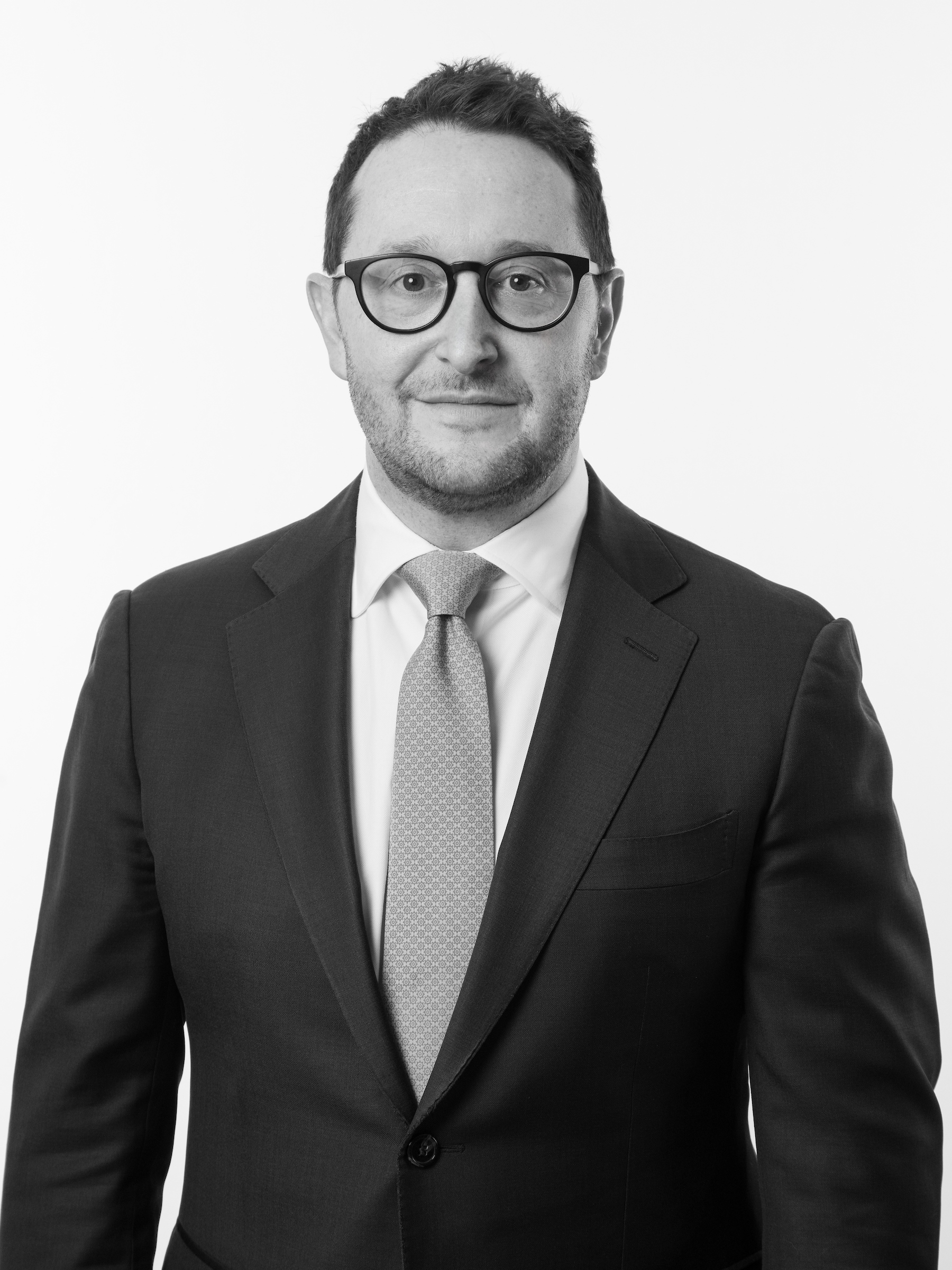