Matt is a trial lawyer with over thirty-five years of experience representing large industrial entities in toxic tort, products liability, and employment matters. Matt has litigated and tried cases around the country, most often in the role of national counsel, in large multi-jurisdiction litigations. Matt has also acted for clients as national settlement counsel, a position for which he is uniquely qualified given his formal training as a mediator and successful track record of resolving matters as a neutral. Matt is an approved mediator and early neutral evaluator in the U.S. District Court for the Western District of Pennsylvania. Matt also devotes substantial time providing pro bono services, including as a volunteer mediator for the EEOC.

Before joining Fishkin Lucks, Matt ran his own law firm and, before that, served as Vice-President, General Counsel, and Secretary of a billion-dollar chemical manufacturing company.

Matt received his B.A. from Dartmouth College and his J.D. from the University of Pittsburgh School of Law, where he was an Associate Editor of the Journal of Law and Commerce. He is admitted to practice in Pennsylvania and Michigan, the United States District Courts in the Eastern and Western Districts of Pennsylvania and Michigan, and the United States Circuit Court of Appeals for the Third Circuit. He also routinely represents clients in other jurisdictions through pro hac vice admissions. 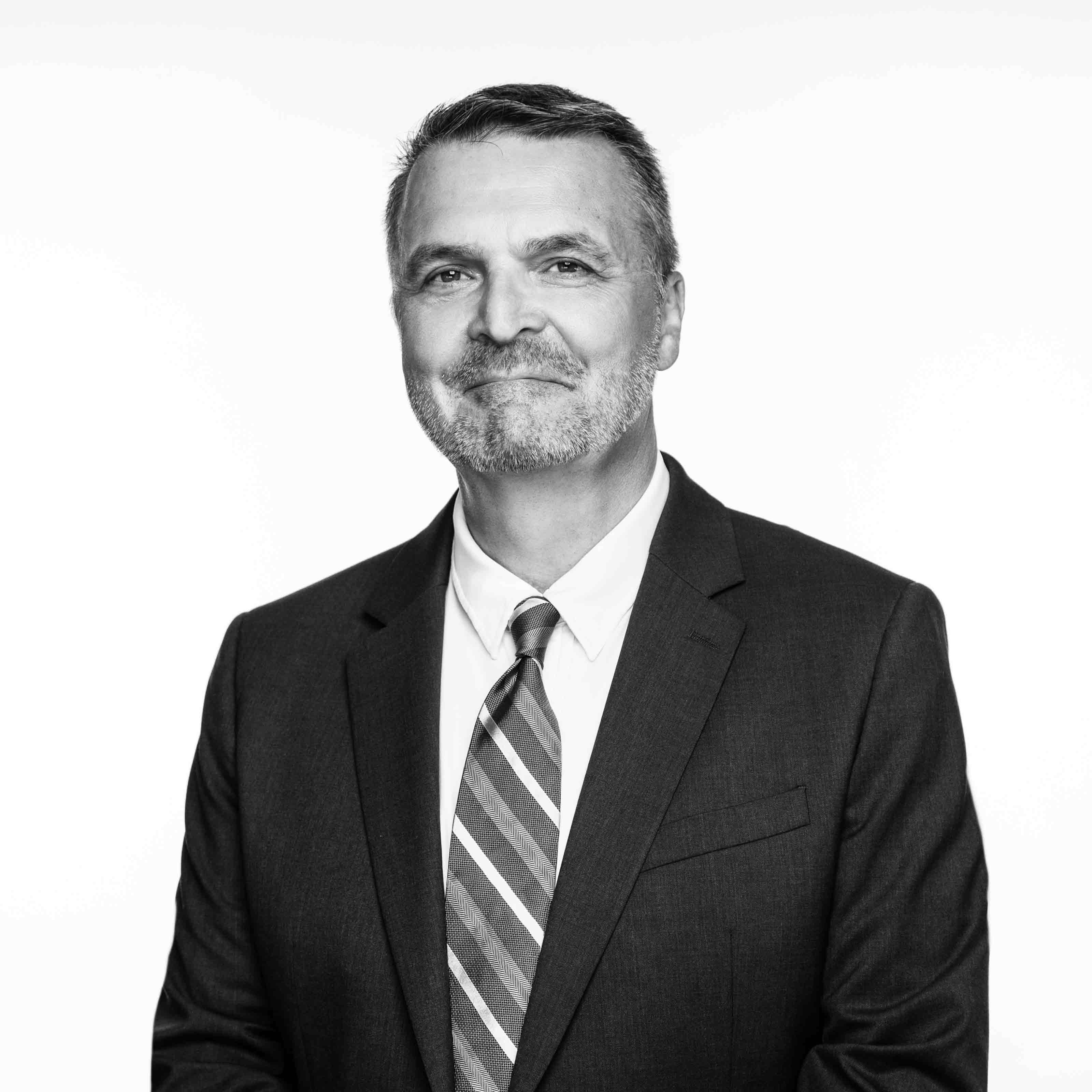