David is a seasoned litigator with thirty years of experience representing product designers and manufacturers, as well as business entities in a variety of industries, including insurance, real estate, construction, and financial services. Over his career, David has developed significant expertise in a wide range of substantive areas, from employment law to complex insurance coverage claims. David has tried cases in state and federal courts and before various administrative agencies.

Prior to joining Fishkin Lucks in 2012, David was a partner at an Am Law 100 firm for nearly ten years. He served on that firm’s Pro Bono Committee and helped lead its mentor program for young lawyers. 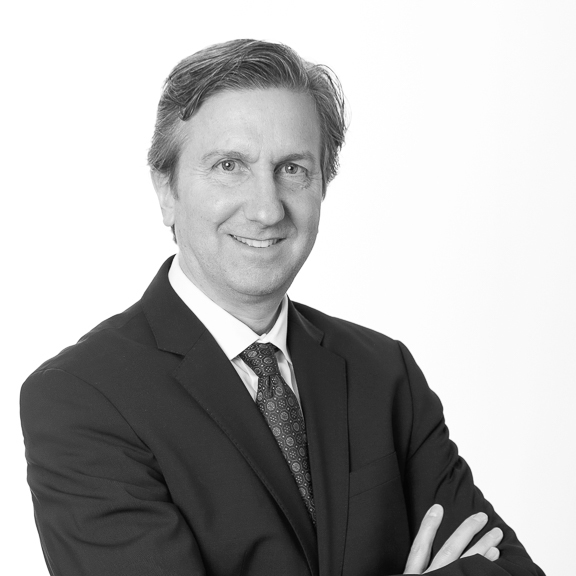