David has a diverse litigation practice with a focus on product liability and mass tort matters. He has represented both plaintiffs and defendants from a variety of industries in civil and complex commercial litigation in state and federal courts, as well as in arbitration. David’s experience spans a variety of practice areas, including mass torts (MDL and state mass tort programs), product liability, personal injury, bankruptcy and restructuring, breach of contract, patent litigation, constitutional claims, and breach of fiduciary duty claims. Additionally, he advises clients on regulatory compliance matters as well as the development of internal policies, procedures, and best practices. David has trial experience in the federal district courts, bankruptcy courts, and state courts, including the Delaware Court of Chancery.

David’s pro bono practice has included representing state judges in Kansas in a lawsuit that preserved the independence of the state’s judiciary, disabled New Yorkers who were denied access to certain accommodations in the City’s shelter system, and 9/11 first responders before the Social Security Administration. More recently, he was a member of a team of attorneys that secured the exoneration and release of an undocumented immigrant in Florida who was wrongfully sentenced to death for a double homicide he did not commit. 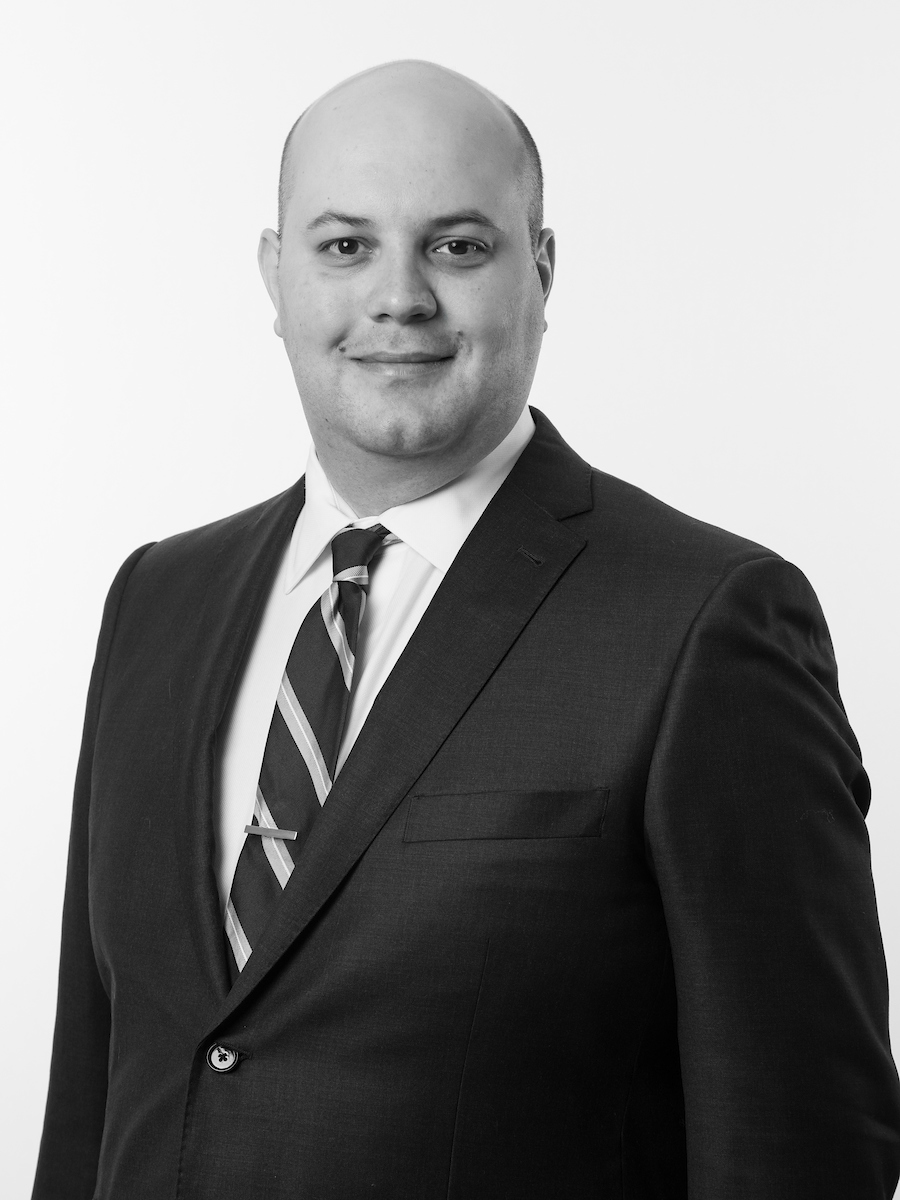