Alex has litigated a wide variety of matters in federal and state courts throughout the country, ranging from high exposure, catastrophic casualty events to business torts and complex commercial disputes. Prior to joining Fishkin Lucks, Alex was a litigation associate at a regional firm based in New Jersey. Before that, Alex clerked for the Honorable Martha D. Lynes of the Superior Court of New Jersey and the Honorable Joseph A. Turula, Presiding Judge of the Civil Part, in Hudson County, New Jersey.

Alex graduated with a degree in finance from the University of South Carolina and received his law degree from Seton Hall University School of Law. At Seton Hall, Alex was the Executive Editor of the Seton Hall Circuit Review, President of the Corporate Law Society, and competed nationally as a member of the Interscholastic Moot Court Board. Alex also was a student advocate in Seton Hall's Conflict Management Program, where he represented plaintiffs in a variety of proceedings in the United States District Courts for the District of New Jersey and Southern District of New York, and claimants filing investor grievances with the Financial Industry Regulatory Authority. Since graduation, Alex has served as an adjunct professor in Seton Hall's Interscholastic Moot Court Program.

Alex is admitted to practice in the state courts of New Jersey and New York and the United States District Court for the District of New Jersey. 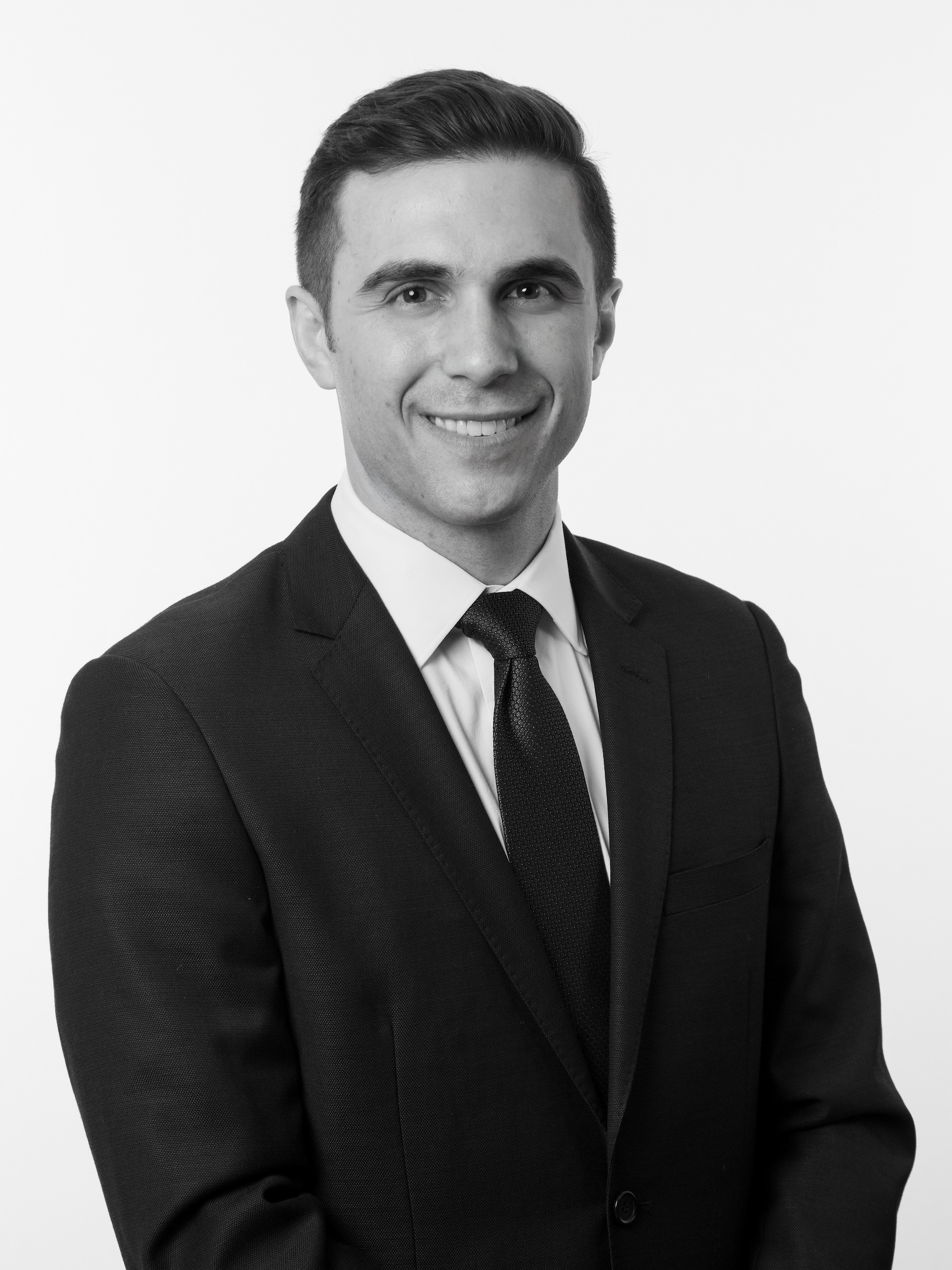